Universities are to be investigated by the UK Office of Fair Trading (OFT) amid claims they have prevented students from graduating over unpaid debt. 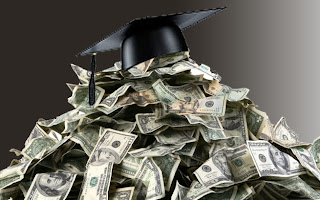 Initial research by the UK Office of Fair Trading found half of 50 universities it sampled had potentially unfair terms and conditions which were not clear to students when matriculating, and could lead to a deluge of court cases where students have been kicked off courses or not been awarded their degrees.

Student leaders have been vocal against universities withholding exam results and degrees for library fines, which in some cases have been below £100 — a small cost compared to the tens of thousands of pounds most students pay in tuition fees.

Speaking to The National Student, Colum McGuire, National Union of Students vice-president (welfare), said:  “Stopping someone continuing their course because of commercial debts owed under an entirely separate contract is unacceptable. We’re not talking about unpaid tuition fees or course costs here but housing and childcare debts.

“Where a debt is owed of course it must be paid off but it is grossly unfair to impose repayment terms harsher than you would get from a bank if you ran into financial trouble."

Documents seen by The National Student show that at least six students at the University of Dundee would have been unable to graduate between September 2012 and May 2013 because of unpaid library fines, with a total of 13 students in the same situation in 2010/11 and 2011/12.

This comes despite Dundee University imposing caps on all students and staff of £15 per book, meaning the most an undergraduate student could owe at any one time being £180, based on 12 books on loan.

For postgraduate students at Dundee, the maximum fine can be £270 based on 18 books, with staff capped at £470 from 30 books. External students are also subject to a capped fine of £90 based on six books.

Glasgow Caledonian University, another Scottish university, also imposes caps on library fines at £5 for each book, which sees students’ accounts blocked once exceeded. However, despite issuing almost £88,000 of fines in 2011/12 and almost £57,500 from September 2012 to May 2013, unlike Dundee, no students at GCU have been prevented from graduating as a result of library fines.

The National Student understands that Nottingham University and Nottingham Trent University both employ similar practices, while the Sunday Times reported that Manchester, Kingston, Hull, Leeds, Aberystwyth, Suffolk, Homerton College, Cambridge, and Birmingham City are among those believed to impose restrictions for unpaid debts to university departments.

Many universities across the country restrict access to graduation ceremonies for students with outstanding debt.

Guidance to Oxford Brookes students states: "If you have any outstanding debts to the university you will not be eligible to attend your graduation ceremony. Debts to the university include unpaid academic fees, residence fees, library fines, nursery fees and so on. If you are concerned about any debts that you may have to the university, you should contact either the relevant department or the Students' Union Advice Centre."

The University of Gloucestershire offers similar guidance for graduands:  "It is University policy that students who have any outstanding debts will be unable to attend the ceremonies. This may include library fines, unpaid tuition fees, unpaid accommodation fees etc."

However, Buckinhamshire New University will allow students to attend a ceremony, but will withhold certificates if a number of fees are unpaid.

Its website states: "If you are in debt to the University for unpaid fees or outstanding charges such as library fines you will be able to attend graduation but your certificate will be withheld until the debt is cleared."

Mr McGuire said: “By halting their academic progress universities are making it harder for students to access the support funds and jobs that would allow them to pay back those debts.
“More than half of students regularly worry about paying basic living costs and sanctions like these just add to the burden and force them towards riskier options like payday loans just to continue their education.”

The OFT confirmed to the Sunday Times last week that it would be investigating whether such sanctions contravened the unfair contract terms of the Consumer Contracts Act (1999).
At the time of publication, the Society of College, National and University Libraries (SCONUL), which represents all university libraries in the UK and Ireland, had failed to respond to a request for comment.

Students experiencing problems with their university blocking access to services should contact their students' union welfare officer for guidance and support. 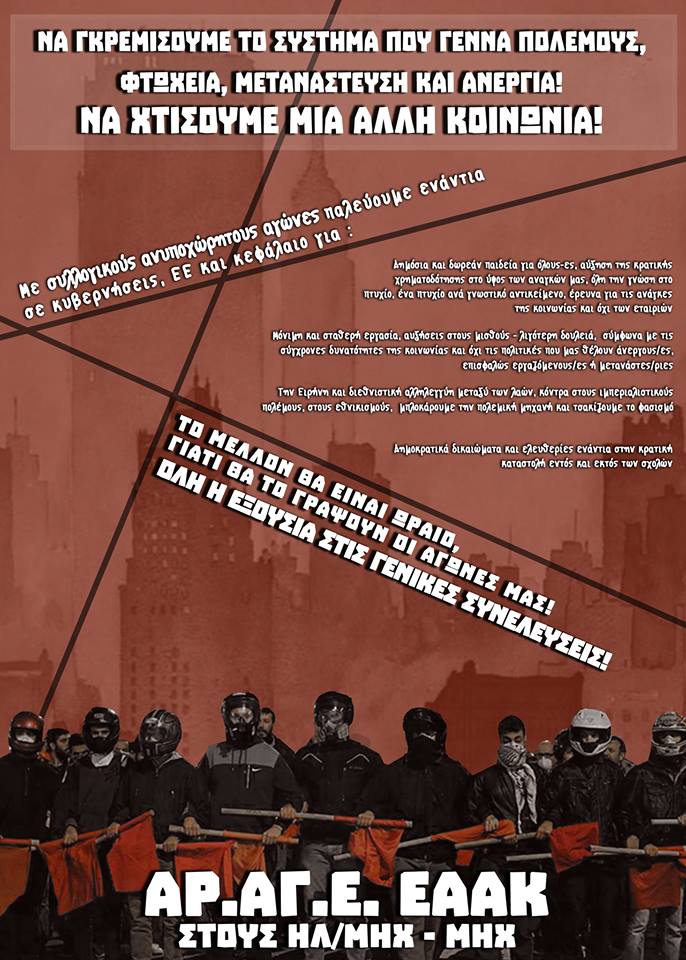